Conceived by H.K. Kalchuri Educaton Trust, a conglomerate of 22 institutions established in M.P. & C.G.,LNCT University is a private –funded State University situated in Bhopal established under the Act of Madhya Pradesh Niji Vishwa Vidyalaya (Stahapana Evam Sanchalan) Adhiniyam 2007 No. 17 of 2007. Although the campus was established in the year 2008 and the institutions within the campus were approved by MCI, NCI but after upgrading as a University, all the institutions have become constituent units of the University. The University has submitted application to UGC in the prescribed format and annexure for the recognition on 05-02 2016. It is the only University of its kind in M. P. Pradesh which has a multi discipline campus offering course at undergraduate PG and Ph. D Level in Medical Sciences, Nursing and other allied courses ( Ayurveda, Homeopathy, Hospital Management)

Establishment by the State Government

Various Courses of constituent institutes are recognized /approved by 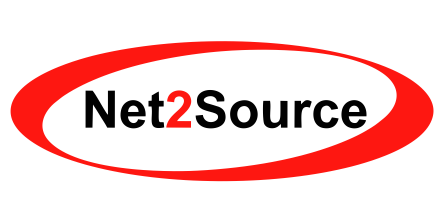