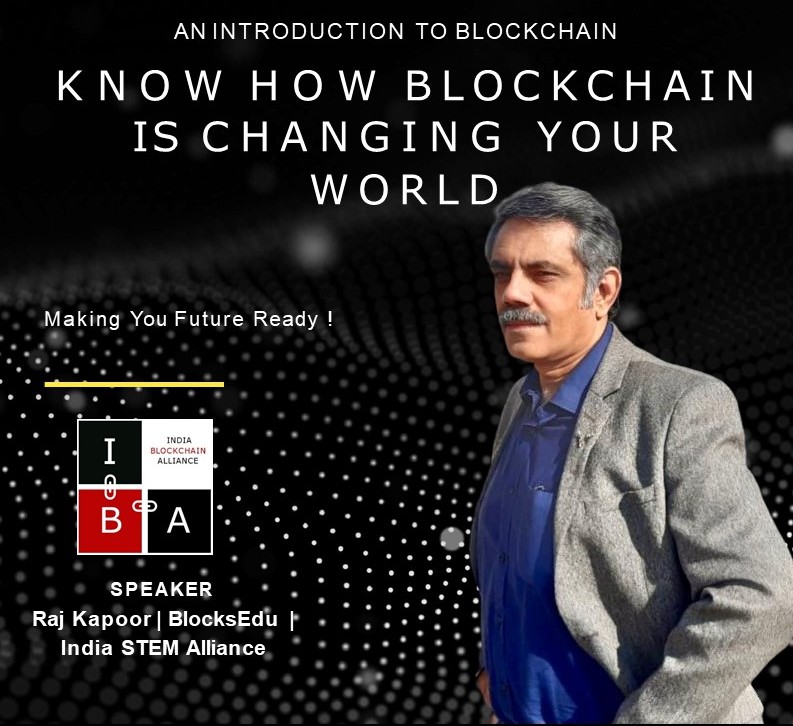 Blockchain is considered as a revolutionary technology for the future economy, but not much information is available regarding the origin of this technology. It is believed that after the invention of bitcoin in 2008, this blockchain technology was discovered to support this crypto-currency. It is a modern technology without which it is impossible to transact bitcoin or any other type of crypto-currency 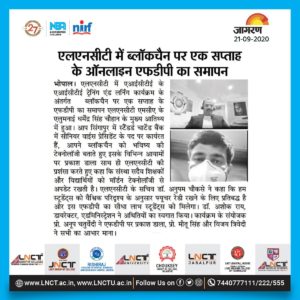 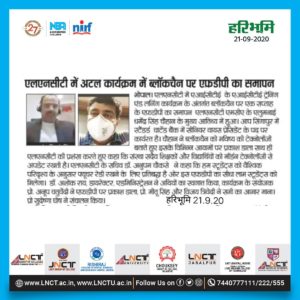 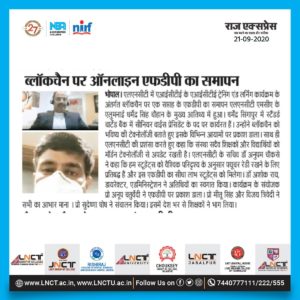 Where can it be used?
In addition to crypto-currencies, blockchain technology can be used in the following areas:

Blockchain in Economy and Governance The
Government of India is making all efforts to move towards a cashless economy by promoting digital transactions in the economy. The Internet has changed the landscape of financial transactions to a great extent and the use of new technology has reduced the trend of cash transactions significantly. Sending money from one account to another through cards or any other digital medium, paying a bill, paying at the grocery or drugstore, etc. has become extremely easy. In the future it may be possible to strengthen all these by using blockchain technology, but for this it will be necessary to take the right steps in the right direction at the right time.

Conclusion:  It is expected that blockchain technology will improve the efficiency of all types of transactions by removing the middlemen and this will also reduce the cost of all transactions. Also, it will also increase transparency and will get rid of fake transactions, because every transaction will be recorded and allocated in a public ledger account. Today, in the field of cyber security, banking and insurance, concerns are coming out globally and in such a situation, acceptance is increasing about the use of blockchain technology to make them safe. Experts believe that blockchain can be a gamechanger in current contexts, provided its importance and capabilities are identified in time.

LNCT University to do AMU with ASSOCHAM GEM Today 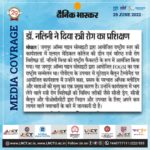 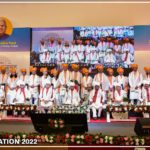 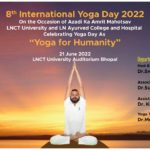 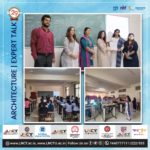 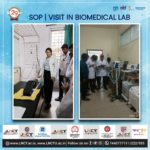 School of Pharmacy Organised a visit in Biomedical lab